Marketing Concept Wins and Fails of 2017 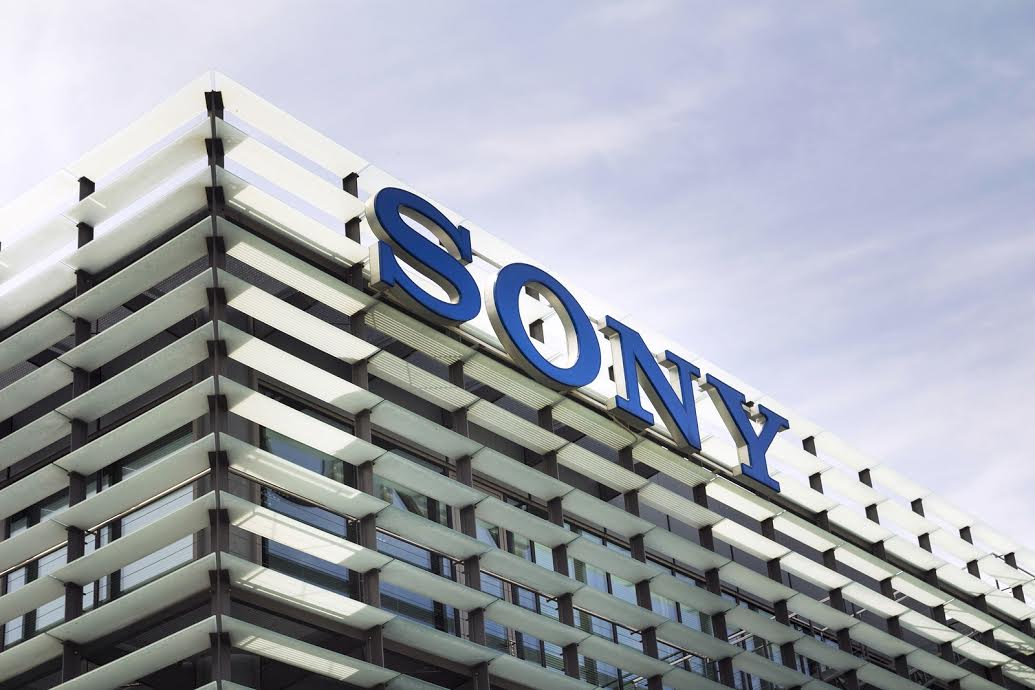 Marketing Concept Wins and Fails of 2017

by Laura
in Ideas
Comments

Whether you are a small business looking to build brands want more customer engagement, marketing is a massive part of the decision-making process and can be the difference between success and brand failure. Whether you are the brand marketer of a coffee company looking to launch a new brand to consumers via a full billboard advertising campaign or simply want to push your startup business into the path of people via social media or blogging with user-generated content, marketing is the ideal way of getting in front of the competition. In fact, marketing is the main priority for most companies worldwide, which is why there is generally a team of professional marketers dedicated to designing and producing marketing concepts that consumers will love and that will help sell their product. While some marketing teams have been known to produce innovative, thought-provoking, intelligent advertisements that engage the viewer or address social issues, other teams have produced content that ended up being a total—and sometimes offensive—flop. We have outlined some of the best and worst marketing concepts of 2017 to help you get an idea of what (and what not) to do.

As part of their incredibly popular “Real Beauty” Campaign, Dove released their tried and true products sealed in a line of uniquely shaped bottles. Dove was attempting to push for the normalisation and social acceptance of bodies of every shape and size and, therefore, designed a line of bottles ranging from slender to voluptuous, short to tall, all of which are, at heart, just incredibly misshapen soap bottles.

Dove really missed the mark with this one. In fact, comparing women’s bodies to a set of soap bottles is really anything but beautiful. While it may be easy to understand their intent, especially if you are familiar with Dove’s “Real Beauty” Campaign, they didn’t think this one out. Instead, they just offended women of all shapes and sizes with their line of oddly shaped all white bottles. The Real Beauty Campaign has been incredibly successful until this point, but the soap bottles really drove it into the wall. The entire concept of representing the human form with a plastic bottle was a bit ridiculous to start, so we don’t really understand where Dove thought this would go. The packaging isn’t even very aesthetically appealing and the collection of bottles would really upset your inner OCD when aligned on your shower shelves.

This advertisement was released to present the world with their newest addition to the PlayStation family: the white PSP. While the ad was genuinely only meant to appeal to those who prefer the sleek white aesthetics of the new handheld system, it featured a photograph of a white woman (representing the white handheld system) holding a particularly aggressive, dominant stance against a black woman (who was meant to represent the older, black handheld system). Along with the photograph, the ad features the phrase “White is coming.” which adds an even more frightful, aggressive tone to the ad. We don’t think Sony’s intentions were racial.

But this is a complete (and terrifyingly obvious) fail. We aren’t even sure how this made it past the first marketing pitch. With the world becoming more and more aware of the great racial divide and so many groups working to end racism, this really was just a poorly designed, poorly timed, and incredibly offensive advertisement. The advertisement attracted a lot of (very negative) attention. Sony, however, tried to defend themselves, which just put them under heavier fire for their racist campaign. In the end, though, Sony came to their senses and pulled the ad. 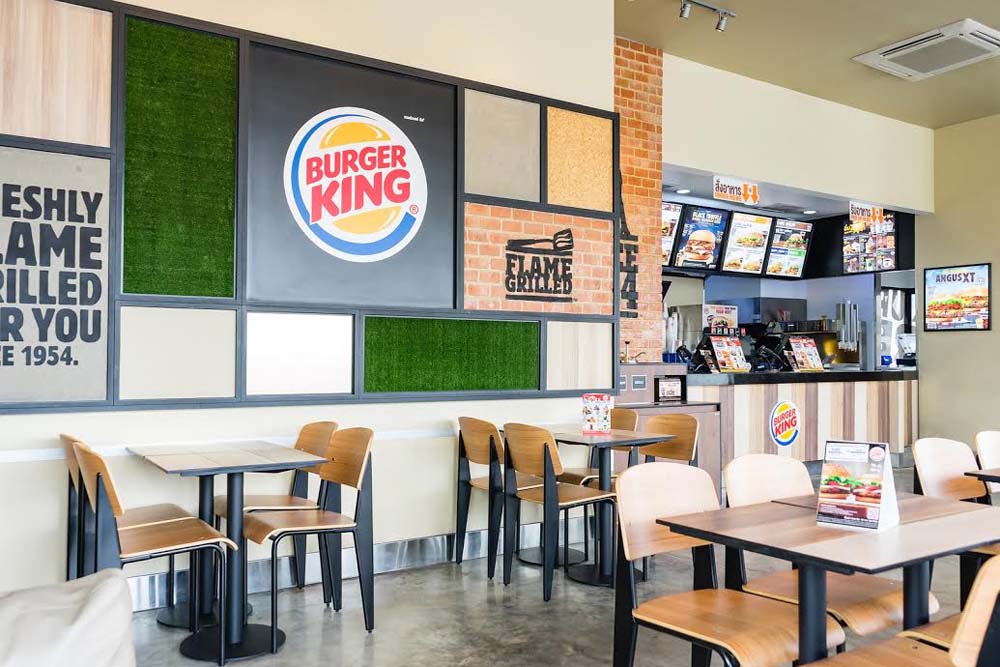 Burger King really stepped out of the box with their latest campaign and showed a more spunky side when they released one of their latest commercials. The advertisement featured a series of authentic pictures of Burger King locations as they burned down, as well as emergency responders fighting to put out the fire engulfing the burger chain’s various location. Aside from the fiery photographs, the ad featured the phrase “Flame Grilled Since 1954.” This phrase has been a part of Burger King’s campaigns for years, but this scarily realistic commercial brought an entirely new meaning to the term “Flame Grilled.” They weren’t kidding!

The “Burning Stores” Campaign was a huge hit. While the ad was simply meant to express a more literal idea behind the phrase “flame grilled,” it did so much more than just that. Not only did the raw, audacious photos attract tons of attention, but the ad showed insight to a more personal side of the burger chain. The Burger King marketing team was able to convey a very important lesson that is fitting for any and all demographics in that we should be able to make fun of ourselves. This concept is both unique and necessary in a modern society where most are very defensive of their mistakes. The fact that Burger King made such a gutsy move to showcase their flaws in a public commercial made a lasting impression on viewers, making this one of the more popular marketing campaigns of 2017.

Coca-Cola expressed a sexier side of the soda industry in this comical commercial, which features a handsome pool boy who grabs the attention of a brother and sister. Noticing the pool boy wiping sweat from his brow, the two race down the stairs to offer him a Coke. However, neither is successful and as they reach the backdoor they realise they have been beaten to the punch by their mother, who has already offered the pool boy the refreshing beverage. The ad features the classic glass Coca-Cola bottle and is obviously in reference to a much older campaign by the company, the “Diet Coke Break” commercial released in 1994, which featured a similar setting spotlighting a good looking construction worker.

This advertisement is definitely a big win for Coca-Cola. Not only does the commercial offer a more classic, comical feel to the Coke campaign, but it appeals to a more diversified demographic by being culturally inclusive of the LGBT community and its supporters. The advertisement was fun and sassy and definitely did a good job at making an ice cold Coca-Cola look like the most refreshing beverage you’ll have all day. Whether due to its sex appeal, pro-LGBT agenda, or its delicious display of the fizzy, classic beverage, this advertisement was a huge success.